On Location: Filming scenes for the feature film "X-Men: The Last Stand" with Patrick Stewart and Halle Berry right here at our doorstep - literally! 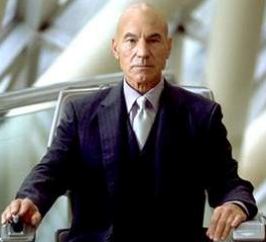 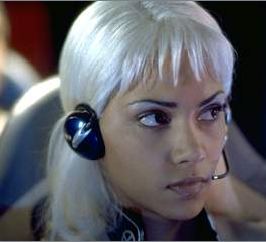 From August 08 to August 19, 2005 scenes were filmed around Hatley Castle and the Esquimalt Lagoon right here at our doorstep. There was a crew of about 200 people for the third installment in the sci-fi series. 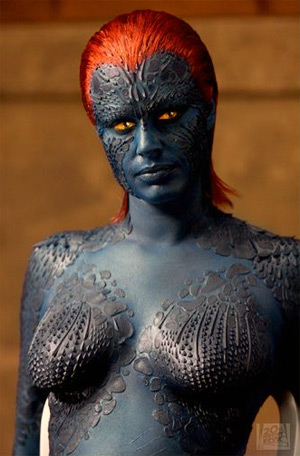 Most of the filming was limited to the first floor of Hatley Castle, the Italian Garden and croquet pitch. As in X-Men 2, Hatley Castle is front and centre for the interior shots, taking on the role of Professor Xavier's School for the Gifted, the X-Men's headquarters.

The cast of Hollywood A-list stars are back for X-Men 3, with Patrick Stewart as professor Charles Xavier, Halle Berry as Storm, Ian McKellen as Magneto and Hugh Jackman as Wolverine. Kelsey Grammar, Vinnie Jones and Maggie Grace have been added in the roles of new mutant characters. The third installment based on the popular Marvel Comic, the film is being directed by Brett Ratner, who took over when X-Men 2 director Matthew Vaughn dropped out for personal reasons. Colwood residents may recall a helicopter battle above Esquimalt Lagoon during the filming of X-Men 2 that caused a bit of a stir, because it was filmed late at night.